Will My Piercings Set Off A Metal Detector? 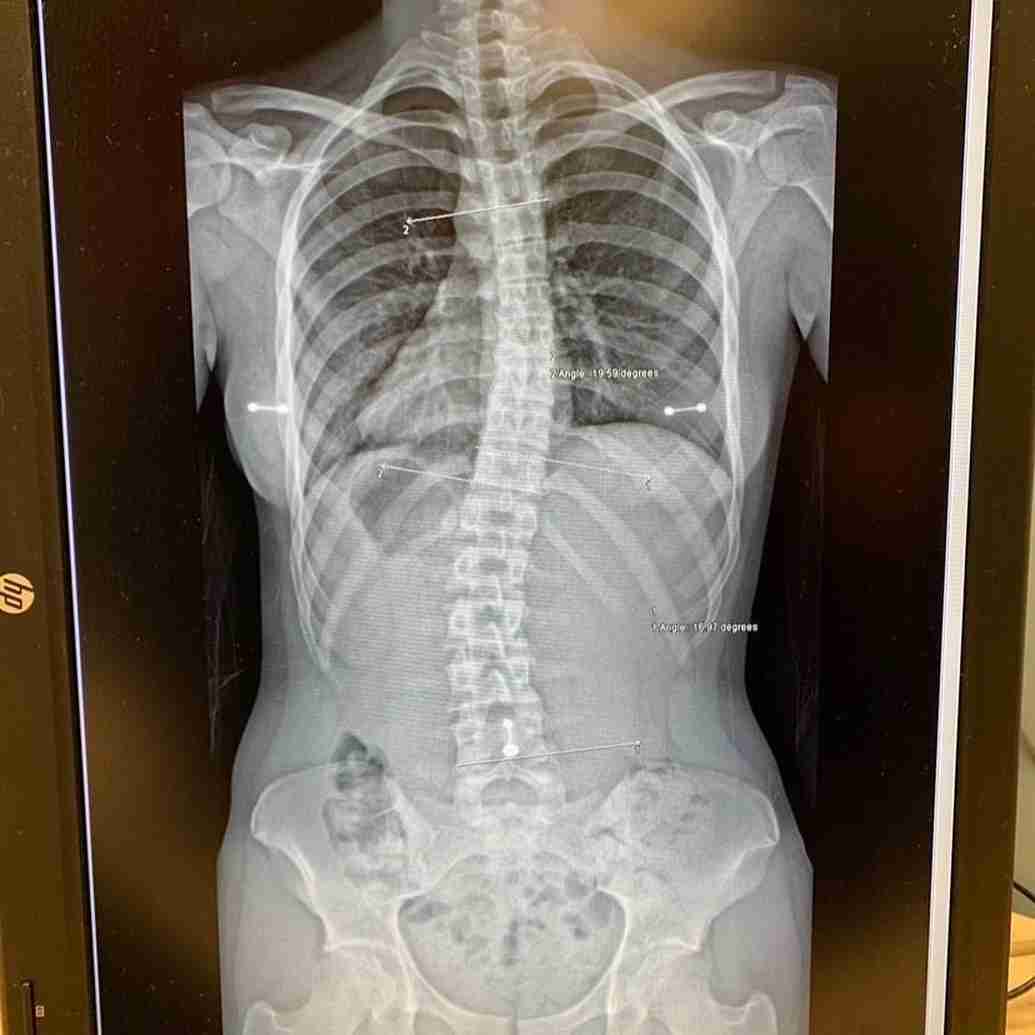 Traveling is stressful enough! Between the packing, the planning, the schedule, and the traveling itself, there's not much more you'll want to add onto your plate.

While you're planning on wearing the most comfortable and hassle-free outfit to get you through your flights, an uncomfortable thought always arises - "I have to go through airport security." What does this mean for my piercings? They're made of metal after all - aren't I going to set off the metal detector?

Nobody wants to get pulled aside for setting off the alarm on a metal detector. This is an especially poignant thought for us pierced and modified folks! Some of our piercings just aren't made to be removed, especially new and still-healing piercings.

If you've been worried about your piercings and airport security, we've got good news for you. Read through the rest of this blog to learn all about how your piercing jewelry may or may not affect a metal detector. 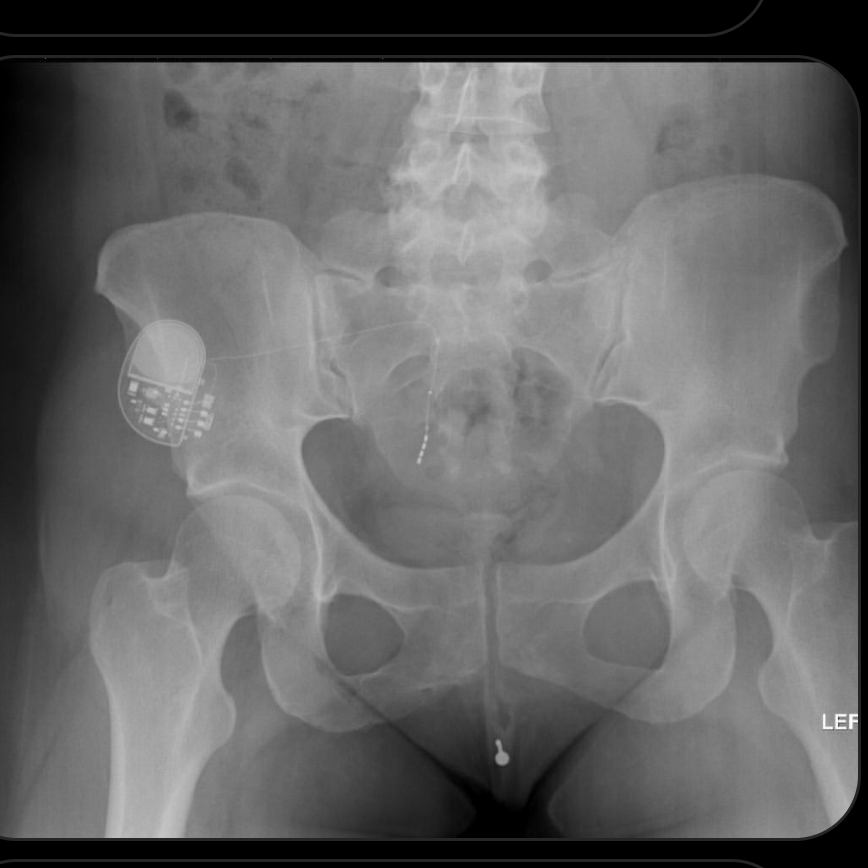 How Does A Metal Detector Work?

There's a reason metal detectors are used in secure settings - think the airport, stadiums, schools, etc. While the detector is on, it sends out a constant electromagnetic wave. As you walk through the metal detector, since you are not personally magnetic, you won't disrupt the wave... But a magnetic metal object will. If the machine detects something metal, it will alert the employees assigned to monitor the equipment.

There are lots of kinds of metal detectors, but the ones that are most commonly asked about are the ones at an airport. Their purpose is to look for dangerous objects like weapons, explosives, knives, or anything that could be a threat to safety while on an airplane. Airport security is less concerned about your tiny metal nose ring than they are about these large metal weapons, so they'll adjust the strength of the detector to pick up only what they're looking for... But there may be a situation where NO metal is allowed into a location and the detector can be used to sense any presence of metal.

While metal detectors CAN find your tiny tragus earring, TSA still has a job to do... And monitoring thousands and thousands of people a day would be impossible if a machine was being set off by each and every piercing. Not to mention, your belly button ring doesn't pose a threat to safety, and an oversensitive metal detector would make finding actual threats to security like finding a needle in a haystack. 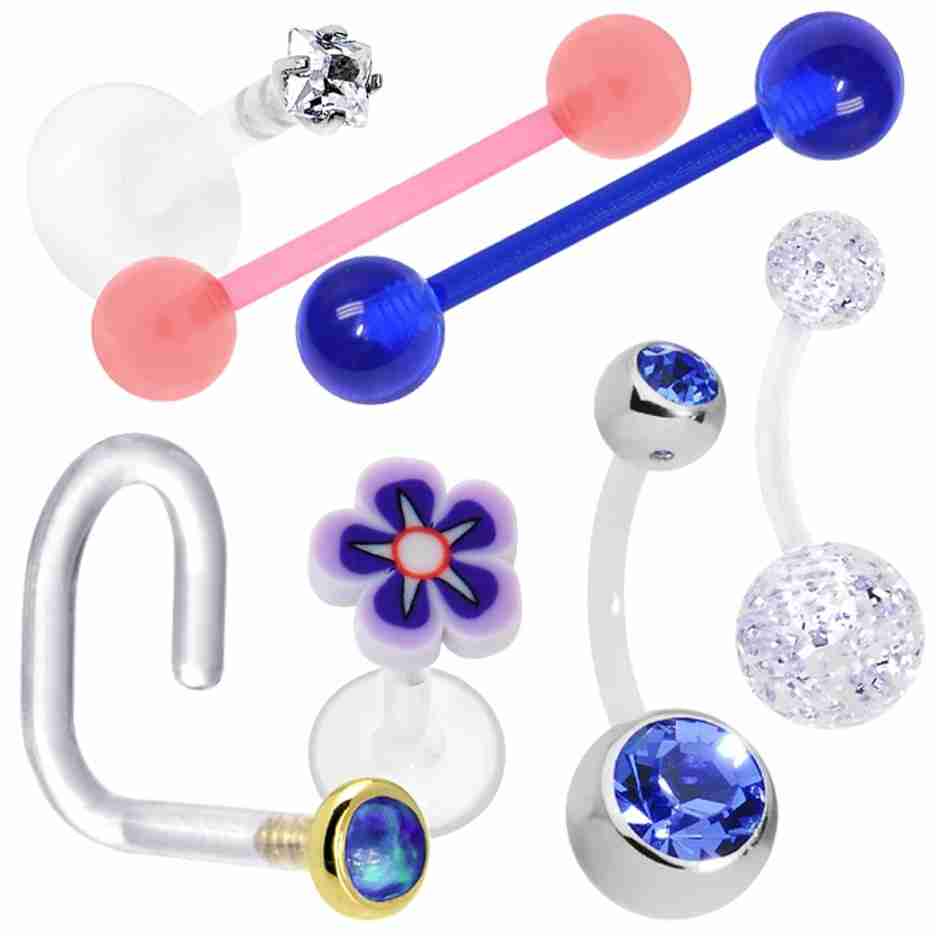 Will My Jewelry Set Off A Metal Detector?

Airport security is intense. They have many rules about liquids, gels, carry-on bags, and other guidelines, all in an effort to keep everyone safe.

There's always a minimal risk that you're going to set off a machine, especially if you're an individual who wears larger-gauge jewelry or ornate metal ear hangers. If you're especially worried about it, you can always try jewelry made of bioplast, a flexible, biocompatible plastic that is super comfy in piercings. 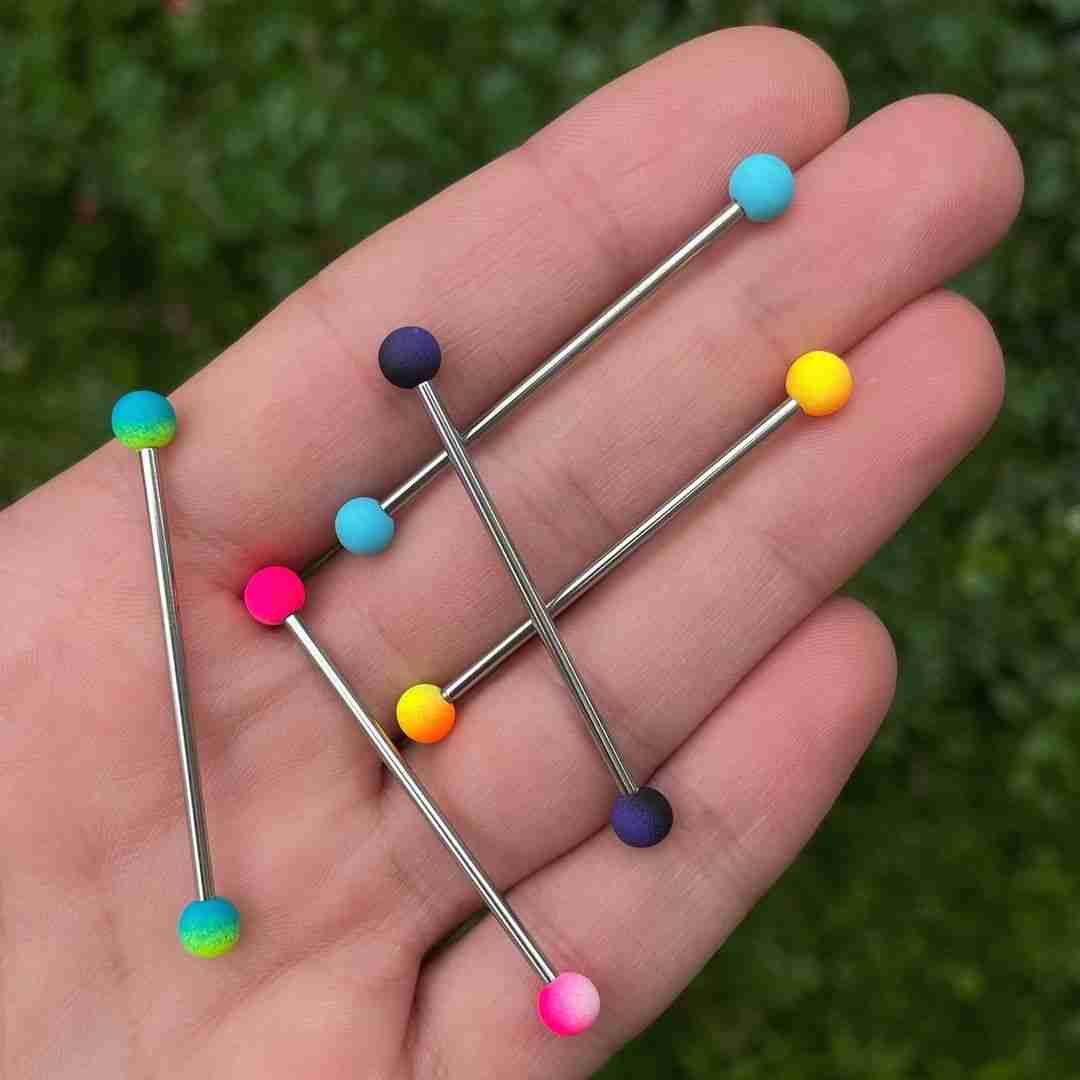 Should I Remove My Piercing Jewelry For Security?

Again, this depends on the individual... But we do not recommend removing your body jewelry, especially fresh piercings, unless absolutely necessary. This is why it's not usually a great idea to get pierced on vacation - you just never know what's going to happen, especially in a foreign country.

Do remove: large-gauge jewelry; ornate or heavy ear hangers; anything that can be easily re-inserted within the next five minutes.

Since the chance that you're going to set off security with your nipple piercings is pretty low overall, it's probably best to simply leave them in. Same goes for belly button rings; septum rings; ear cartilage piercings; tongue rings; or pretty much anything else you can think of. Even healed piercings can close up without warning with no jewelry inside, so remove at your own risk.

Add us on TikTok:  @bodycandy