Wednesday August 15, 2018
What did Alley cover on Facebook LIVE this week?
This week Alley gave you guys some tips on how to prepare for your first piercing appointment. From what to expect, to what not to do. Alley also answered your questions about piercings and even brought a few of her current favorite body jewelry pieces.
Tune in to Facebook LIVE every Friday @ 1pm EST to chat, ask questions & hang out with us!
Shop All Featured Styles 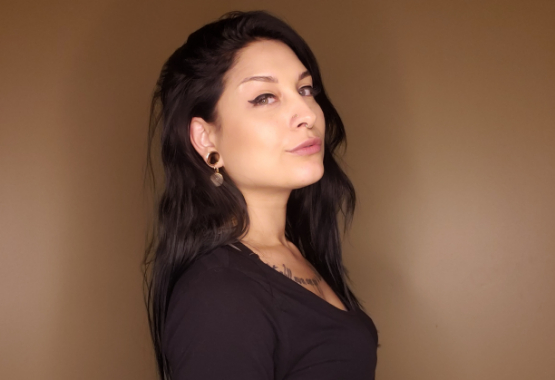